Welcome to A Way of Life. This is our new hub site from which you can access all our other sites.

Please enjoy your time with us, and let us support you in creating a life full of love & blessings…

Just click on the banners to go to that particular site. 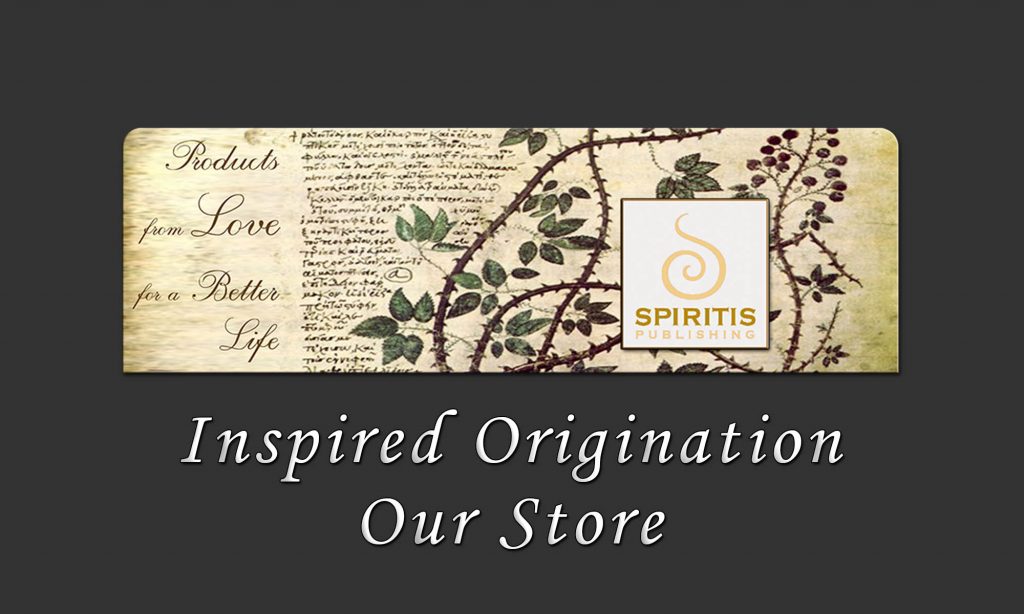 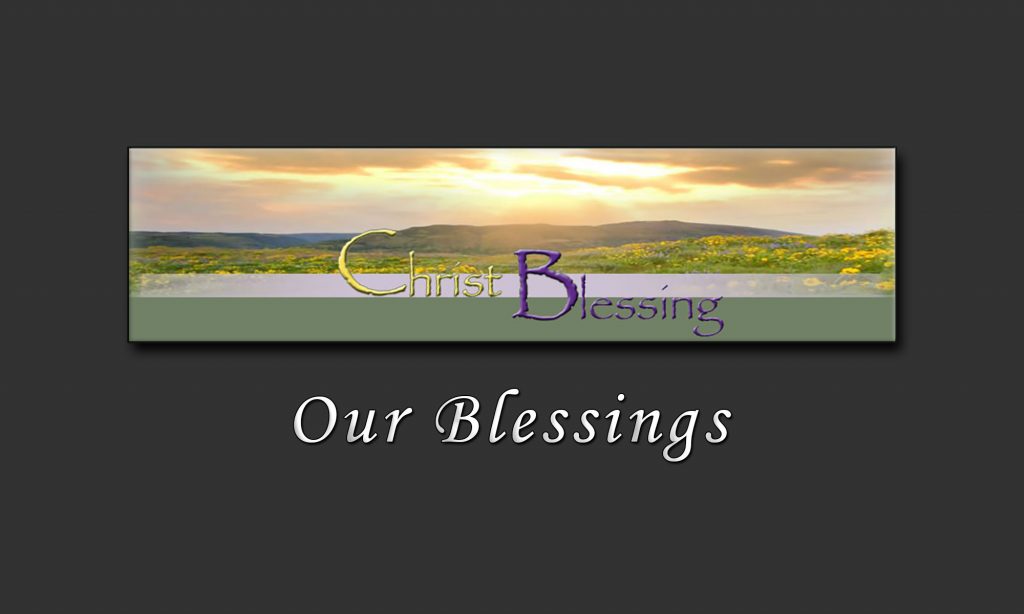 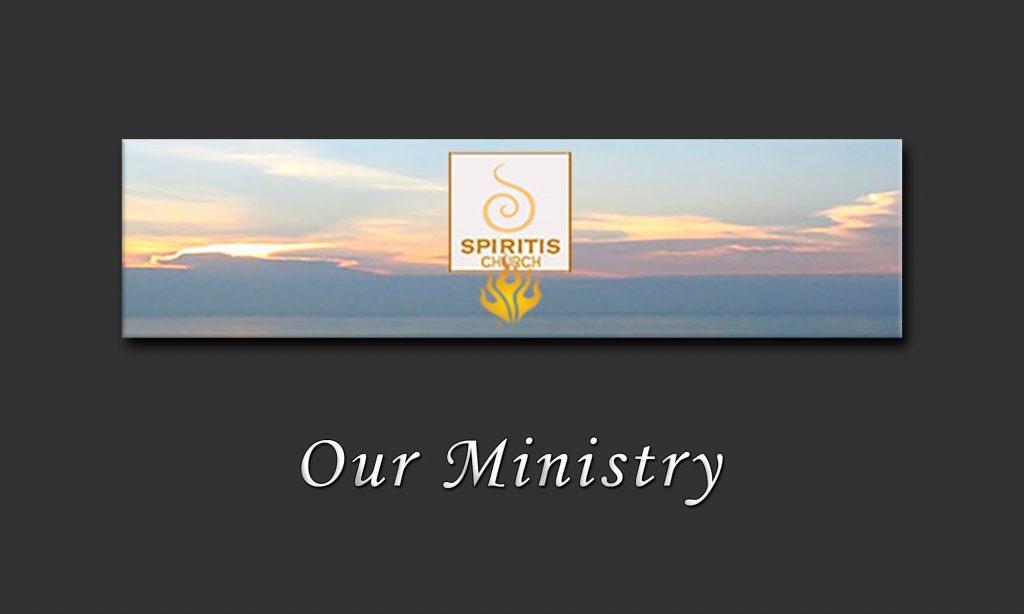 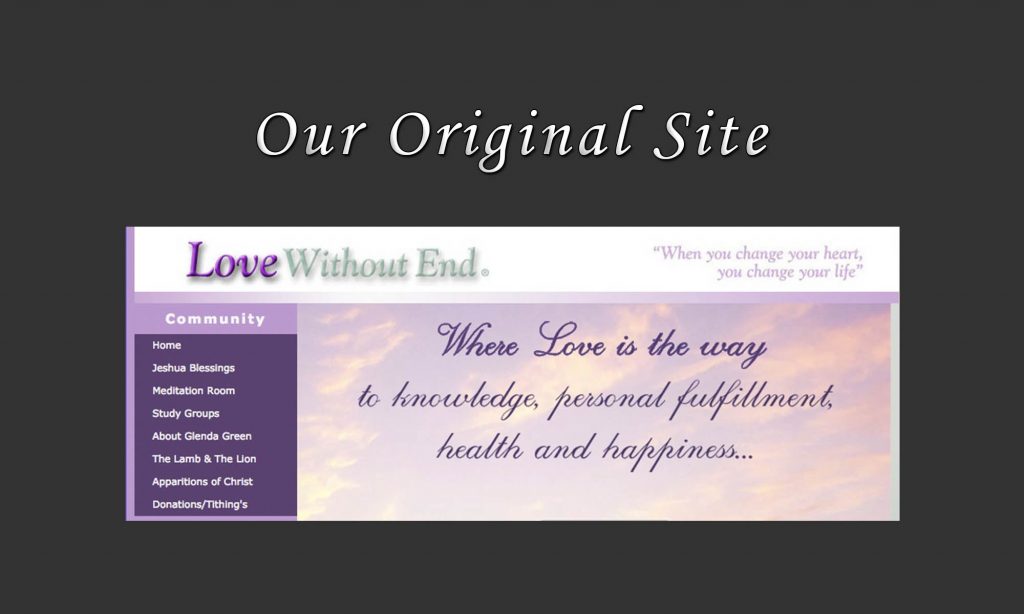 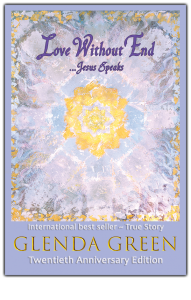 Its Celebration Time! 20 Years of “Love Without End… Jesus Speaks. A book that changed the world!

Now with a full index. Reserve your copy of this limited world release edition

In 1992 Glenda painted the internationally acclaimed masterpiece,“The Lamb and The Lion.” Since that time she has become the beloved personal teacher of thousands and an inspirational source for millions of people worldwide. Her spiritual writings and teaching, which are now legendary, have come from inspired collaboration with “Jeshua,” — Jeshua ben Joseph (son of Joseph).  Jesus is the name most familiar to English-speaking people. However, as her work became translated into many languages she deferred (with his permission) to his ancient original name.

Jeshua first appeared to Glenda in 1991, manifesting from a field of Light that inundated her in such waves of Love that her world stood still and transformed forever. Subsequently, they began to enjoy daily communion as she proceeded with their first project, which was painting the now internationally renowned “The Lamb and The Lion.” END_OF_DOCUMENT_TOKEN_TO_BE_REPLACED